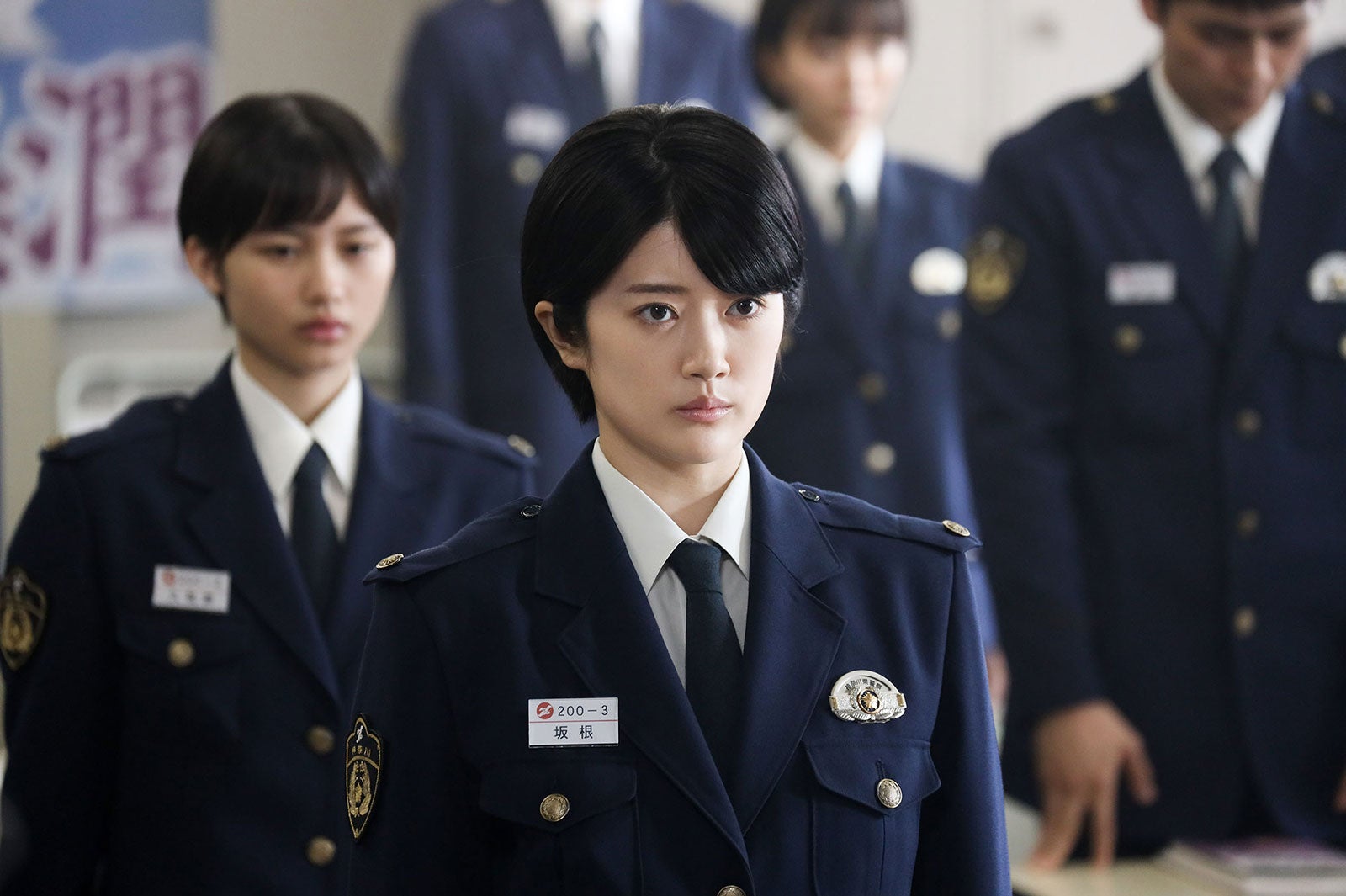 Higuchi Hina from Nogizaka46 has been chosen to perform in the drama “Kyojo 2” – A dream coming true?
Translation based on original article: https://mdpr.jp/news/detail/2277443

It has been announced that Higuchi Hina from Nogizaka46 will be performing in the 2021 Fuji TV drama “Kyojo 2” (working title), starring Takuya Kimura, that will have a two night continuous broadcast.

The original “Kyojo” series from Hiroki Nagaoka won the 1st place in “Weekly Bunharu Mystery Best 10” (2013) and the 2nd place in “This Mystery is Amazing!” (2014). It became a bestseller as a new frontier of police novels and was made into a series (total of 800,000 copies of paper + electronic). This is the second visualization that many fans have been waiting for .

Higuchi, who’s long hair has been a symbol since she started her activities as a member of Nogizaka in 2011, cut about 30 cm in order to make this role. She also dyed her hair black and it became an un-idol like hairstyle, which showed her readiness for the role.

The other day, Snow Man’s Meguro Ren was also announced as a student for the 200th term. With the addition of Higuchi, the number of student roles has increased to nine, including Fukuhara Haruka, Yamoto Yuuma, Sugino Yosuke, Maeda Gordon, Okazaki Sae, Tozuka Junki, and Takatsuki Sara.

Producer Koya Watanabe said, “I’m glad to finally be able to tell you the truth about Hinachima’s hair cut “, which has been a hot topic among fans. Sakane Chiaki, played by Miss Higuchi, is a popular person loved by everyone in the Kazama school, but she gets caught up in an “incident”.

“I was convinced that Miss Higuchi’s graceful performance, which she already showed on the stage, will add color to the entire production of Kyojo 2, so I made her an offer”, he explains. “She joined Nogizaka46 as a 1st gen student, and she has worked diligently as an idol, as a fashion model, and as an actress. However, I hope the character Chiaki will become an idol too!”

– Please tell us your thoughts when you were cast to perform in “Kyojo 2”?

I have watched the first “Kyojo”, so when I heard about my appearance from the manager, the face of instructor Kazama immediately came to my mind. I spontaneously put my hands on both knees, straightened my spine, and replied “Yes!” Because I knew that tension and world view, I felt that I had to be prepared for it at the same time as being happy to be involved in such a big production.

Is it your first time to appear in a prime time drama?

I asked the manager “Is a production this big really okay for me?” in disbelief. But I seriously want to do this since it’s possible now. I’ve loved acting since my debut, so I’m happy to appear in the drama. Also, when I was in kindergarten, my dream was to be a police officer. I didn’t think the dream I had when I was little would come true in this way.

How about actually doing a full-scale play?

Because I have lots of experience doing stage plays, the whole drama shooting felt fresh, and I was really nervous as well. The day before the start of the filming, I couldn’t sleep easily because I watched the video of the performance training many times, read the script again, and slowly fell asleep. Many of the other student roles have a lot of acting experience, so I’m desperate to keep up with them, but I think I have to do my best with what I can do now.

What did you think when you watched the first Kyojo?

I could feel the tension and the tingling air that was transmitting from the screen. I didn’t know that police officers were so rigorously trained, so I learned that people who save lives and keep the safety have to overcome many difficult situations. I once again felt the importance of seriously facing something and working seriously.

What were your impressions when you read the script of Kyojo 2?

When I read the script, I imagined the lines of instructor Kazama with his voice. Each of the scenes naturally came to my mind, and I was thrilled even though I was just reading. The conflicts and secrets that each student has are unraveled by instructor Kazama, and all of these students grow up toward graduation, and it is both tense and fun to be in it.

Please tell us your impressions and thoughts about the role of Chiaki Sakane.

When I read the original story and talked with the director, I got the impression that Chiaki is a girl who is kind to everyone. And after reading the script, I felt that she was a girl who had the kindness and “quiet strength” to quietly overcome rigorous training. I’m not the type that comes out so much in the group (Nogizaka46), but even so, I make silent efforts in the fierce competition, so there is a part that connects with me, and I love it.

What do you think about cutting your hair for the part, and how did your surroundings react to it?

I had long hair since I debuted, but for this role, I cut it about 30 centimeters shorter. When I met the members (of Nogizaka46), they told me they didn’t know who I was at first (laughs). However, some members said that short hair might actually be better, and because I was a little worried about what kind of reaction it would have, I was really surprised, the response was beyond my expectations. Fans also said that it suits me, and if I don’t have this opportunity, I wouldn’t have short black hair, so it was a good experience to be able to change myself through a fateful encounter.

How did the other members react when you were chosen for the role?

Because I was prohibited to tell them information, I just told them “it’s about a police school…” and “Kimura-san…”, but they immediately guessed it was Kyojo! Many of the members were watching the broadcast, so everyone was happy and looking forward to it.

What are your impressions about co-star Kimura Takuya ?

When I first came to the performance training, it seemed natural that instructor Kazama was there, instead of Kimura-san, and I coudl feel the tension of everyone and I trembled. They looked at everyone of us very much, and even during the training, they give me very accurate advice such as “put your hands up a little more”. I was surprised that by the detail I could see in everyone. There’s always a “instructor Kazama” at the workplace, and the tension between the instructor and the students at the police academy is so good that I wonder if it’s actually like this. However, when I saw him laughing while talking to everyone during the shooting, I was impressed because “even instructor Kazama laughs!” Being instructor Kazama, he hardly has a chance to show it, so I was a little relieved to see such a moment.

Please give a message to the viewers who are looking forward to the broadcast of Kyojo 2.

I will do my best with all my heart, so I hope you all look forward to it. Thank you in advance!

Buy me an ice tea! 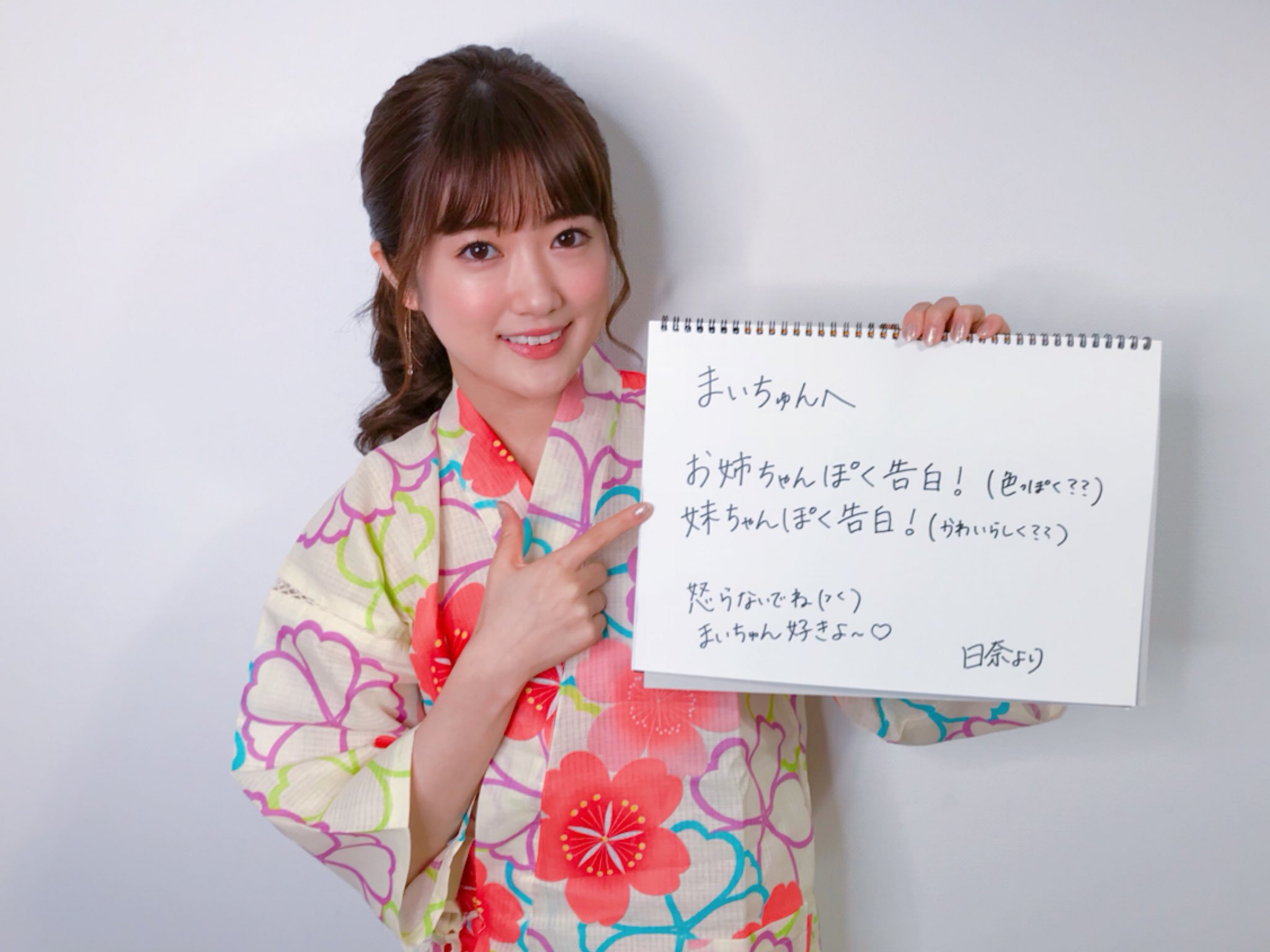 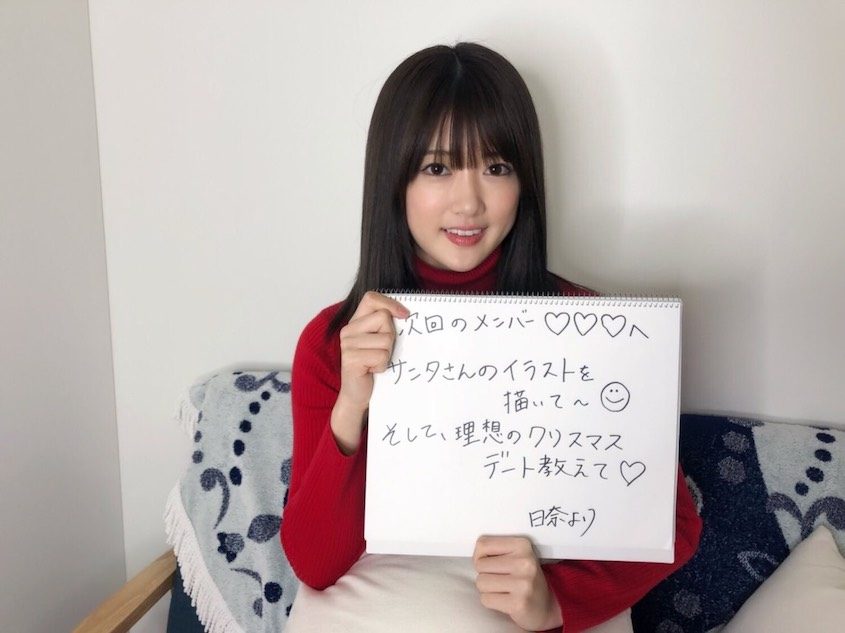